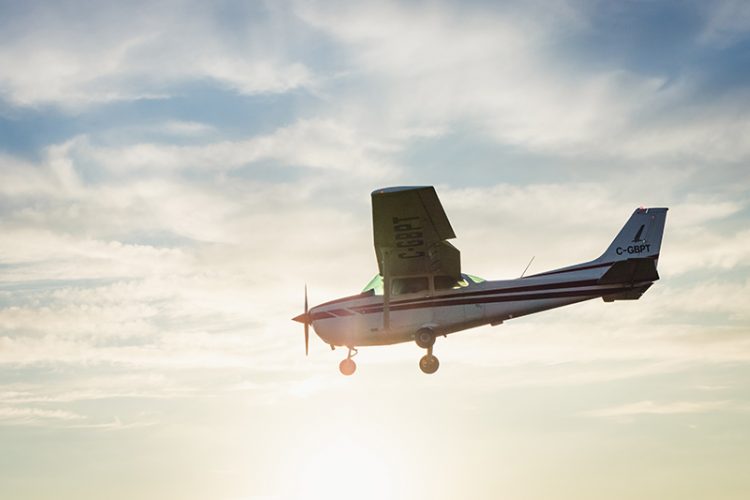 A group of young women from all around the world are taking to Instagram to redefine what it means to be a social influencer.

They aren’t giving makeup tips or fashion advice. Instead, they have found a place in the international world of aviation and now seek to inspire others.

Maria Fagerstrom has more than 519,000 followers, but she isn’t an actress or model. She’s a commercial airline pilot with more than 3,000 hours in the air as First Officer on Boeing 737s.

“Sometimes people are surprised when I tell them I’m a pilot,” she said.

She gets mistaken for a flight attendant all the time, but she takes that in stride in an industry where just 5% of pilots are women.

Maria is the daughter of a pilot, and she remembers going on flights with her dad as a child, riding on the jump seat and watching him flip switches.

By the age of 18, she was making her dream a reality in her native Sweden.

She met her boyfriend, Viktor, in flight school, and he also flies for an airline. The two of them have their own series on YouTube.

“The flight deck is a secretive and mysterious little room there in the front,” she said. “We kind of just want to open the door and say, ‘This is what’s going on.'”

Her Instagram account has numerous comments from grateful parents, and the best words, she says, come from mothers who show her posts to their daughters and tell them, “Whatever you dream of, you can do.”