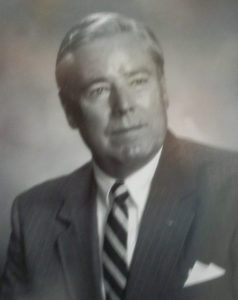 Inducted in 1991, Morton W. Lester soloed when he was only 10 years old. He has been instrumental in the preservation of aviation history not only in Virginia, but also throughout the United States.

Lester was an original director of the EAA Foundation.

He was instrumental in founding the Virginia Aeronautical Historical Society and served as its president from 1981-1987.

He was appointed to the Virginia Aviation Board by three governors and helped many communities across the state with airport improvements.

Lester was a central figure in the creation of the Virginia Aviation Museum.