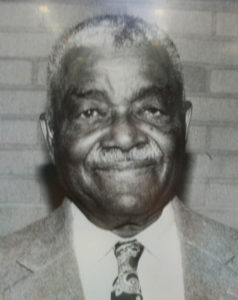 Chauncey Spencer was born in Lynchburg, VA in 1906. He wanted to begin flying after college, but was denied flying lessons in Lynchburg because of his race. After moving to Chicago, he joined a group of African American aviators in organizing the National Airmen Association of America (NAAA). Two years later, he and fellow NAAA member, Dale Lawrence White, made the pioneer flight from Chicago to Washington, DC., which contributed to convincing Congress to include blacks in the pre-World War II Civilian Pilot Training Program. The flight led to the formation of the Tuskegee Airmen and the peaceful integration of the U.S. Air Force in 1947. His role as a pioneer black aviator has been recognized by the Air Force and by the National Air and Space Museum.