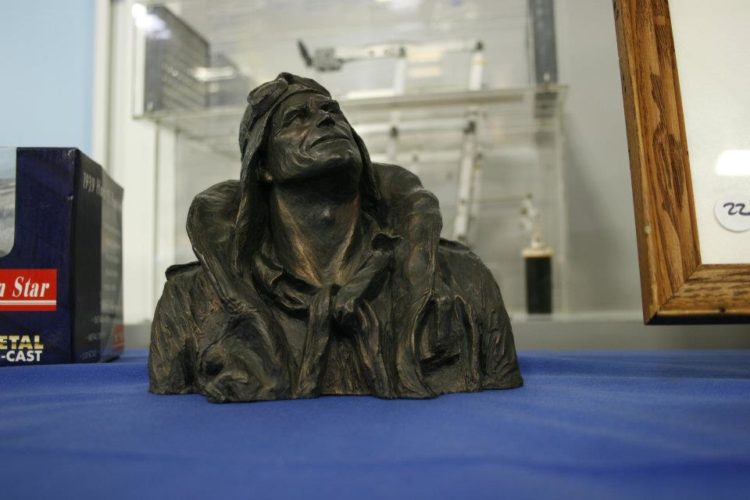 Congratulations to this year’s Hall of Fame Inductees. Please mark your calendars and join us for their Induction ceremony on October 19th. Tickets go on sale September 1st.

Col. Floyd Callihan (CAP) – With over 65 years in aviation, Floyd was one of the foundational leaders of the Virginia Civil Air Patrol, personally leading the planning, construction and full-time operation of the Virginia Wing Headquarters building and hangar complex at KFCI. He has contributed many artifacts to VAHS and VAM (now Shannon Air Museum). Floyd now lives in Goochland.

John Corradi – In 1975, John moved his family to Rixeyville when United Airlines moved his base to Dulles. 2 years later, he began the operation of Pleasantdale Field in the back field of his farm. He welcomed many local aviators, including ultralight pilots. In 1999, he began participating at The Flying Circus, where he still volunteers and sits on their Board of Directors. He is well- known for his generosity for giving rides to just about anyone who shows an interest in aviation. He was instrumental in organizing and planning the first Culpeper Air Fest airshow. He was a docent at Udvar-Hazy and published numerous articles about vintage aircraft.

Steve Hoffmann – Steve has a storied career in Virginia aviation circles beginning with designing the décor of the Holiday Inn Aerodrome Restaurant at RIC to his participation in The Flying Circus in Bealeton to founding, owning and operating Barnstormers Airshows that attracted world class talent and performed nightly at Kings Dominion, bringing in thousands of aviation enthusiasts to this one of a kind attraction in Virginia, to Eagle Balloons, which manufactured Type Certificated hot air balloons at KOFP. Steve has retired, if you can call it that, to Lake Worth, Florida.