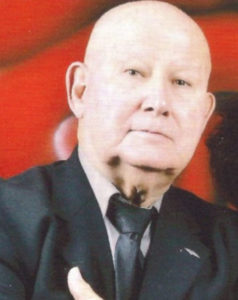 Steve’s Virginia aviation circles began with designing the décor of the Holiday Inn Aerodrome Restaurant at RIC to his participation in The Flying Circus in Bealeton to founding, owning and operating Barnstormers Airshows that attracted world class talent and performed nightly at Kings Dominion, bringing in thousands of aviation enthusiasts to this one of a kind attraction in Virginia, to Eagle Balloons, which manufactured Type Certificated hot air balloons at KOFP.