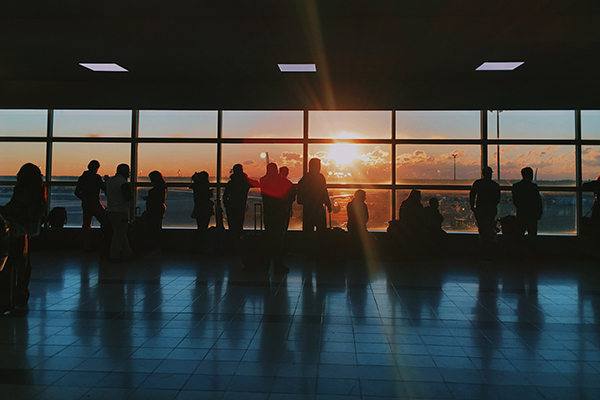 PASSENGER COUNTS EXPECTED TO REBOUND IN 2023

Standard and Poor’s Global Ratings expects commercial air passenger numbers to stay below pre-COVID 19 levels through 2023, and the company warned that more rating downgrades of airports are likely over the next few months.

S&P had already lowered ratings on 11 airports since March and expects their financial strength to be eroded “by the shutdowns, as well as an anemic recovery, capacity restructuring and greater counterparty risks of airlines.”

Global air passenger numbers could drop as much as 55 percent in 2020 – a far larger decline than previously estimated, according to two S&P analysts. Any recovery will depend on factors including how governments ease travel restrictions, people’s willingness to fly again and the extent of economic damage from the outbreak, they said.

Some countries are gradually allowing flights to operate following lockdowns and restrictions on movement, but volumes remain low. Airports are struggling for business as demand for services such as dining and duty-free shopping essentially evaporated.

“Air travel will eventually return when current health and safety concerns have been meaningfully addressed by the industry and consumer confidence rebounds, supported by steady historical growth rates in air traffic of 4 percent to 5 percent per year,” the analysts said. “A more widespread adoption of remote working and virtual meetings could have a lingering impact on business travel, which has been the more lucrative passenger segment for the airlines.”