One Pilot’s View: On the shoulders of giants

As pilots, we stand on the shoulders of our pilot forefathers. It seems they have done all the really hard work for us.

The Wright brothers studied the designs of early gliders at the beginning of the 20th century. They combined wing warping linked to rudders with a 12-horsepower gas engine, giving birth to the first controllable motor powered airplanes. We stand on their shoulders.

Many designers made engine and airframe improvements, both in the U.S. and overseas. During both World Wars and other armed conflicts, U.S. military pilots fought — and some died — for the freedom of all Americans. We stand on their shoulders.

After winning the wars, our pilot forefathers went on to win battles in the federal and state legislatures to ensure our civilian flight freedoms.

For example, U.S. pilots fly VFR across state lines coast to coast at any time without being required to tell the government we are doing so. That is true and nearly complete freedom.

How do we fly so far safely? We also stand on the shoulders of technology revolution giants. GPS, autopilots, ADS-B, glass cockpits, ATC radar, and much more contribute to today’s safer and more enjoyable flight environment. 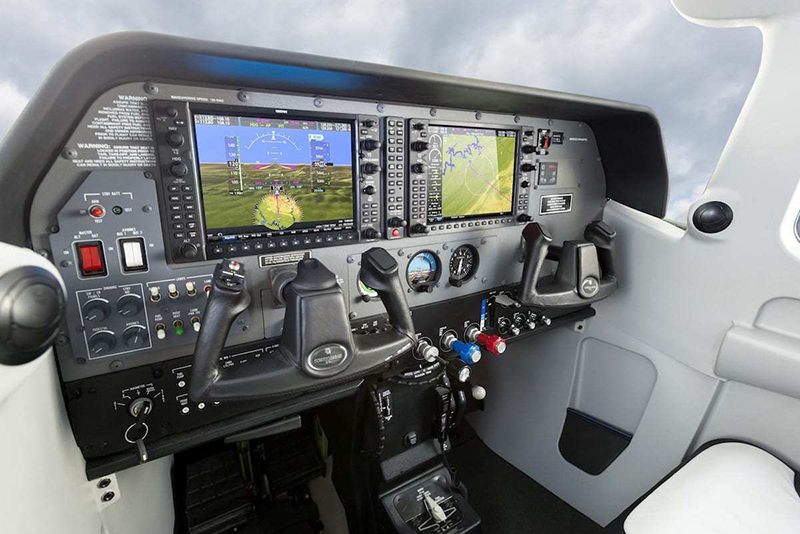 One reason American pilots are the freest in the world today is because the generations of pilots that came before us would have it no other way. Freedom is the American way.

Many of our forefather pilots spent some of their time and money creating pilot associations like the Aircraft Owners and Pilots Association (AOPA) and the Experimental Aircraft Association (EAA).

Alphabet groups like these — and many others — advocate for pilot freedoms on the state, federal, and local level.

Of course, reasonable government regulation is required for the safety of all, but I sleep better at night knowing that there are organized groups that will fight to protect our freedoms from unreasonable laws and regulations.

A big shout out to our pilot forefathers! They have provided a great foundation upon which we build today.