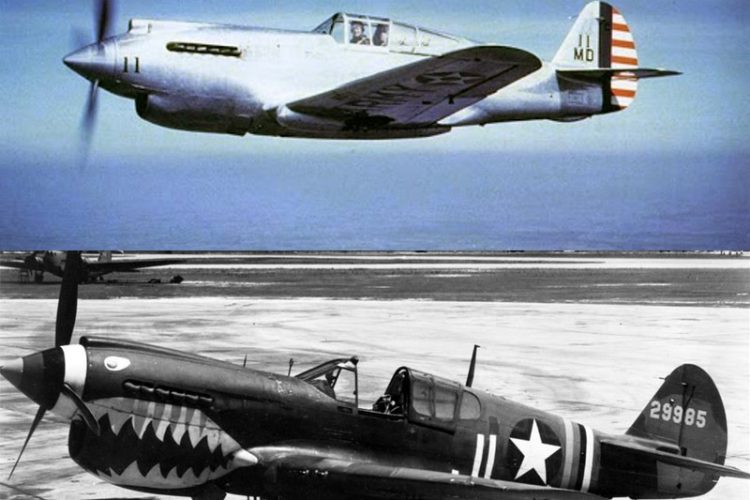 October 14th, Anniversary of the first supersonic flight and the first flight of a jet by an American woman

October 14 was a big day in aviation. Not only is it the anniversary of the first supersonic flight, and the first flight of a jet by an American woman, but it was #OTD in 1938 that the Curtiss P-40 Warhawk made its first flight!

The XP-40 was actually the 10th production Curtiss P-36 Hawk with its Pratt & Whitney R-1830 air-cooled radial engine replaced by a liquid-cooled, supercharged Allison V-1710 V-12 engine. The Allison engine was sturdy and dependable, and it had a smooth, predictable power curve. It offered as much power as a radial engine but had a smaller frontal area and allowed a more streamlined cowl, promising a higher top speed. As you can see from the photo, some changes were still to come in the design!

In the US, we called the P-40 the Warhawk… do you know what the British called them?