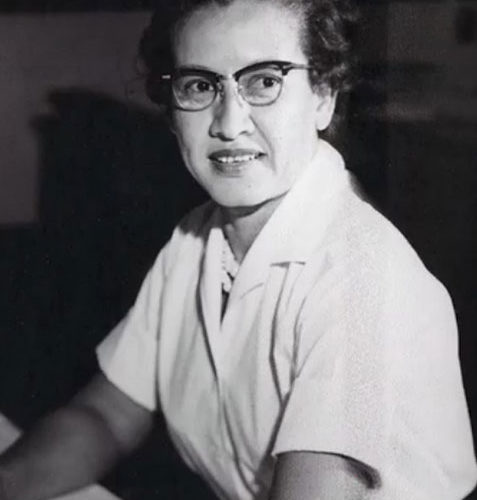 This region is smack-dab in the middle of aviation history, ranging from long past events to the current evolution in aeronautical advances in the space-age—take your pick anywhere along that spectrum. I share the following with you, as the first in a series of items that have simply resurfaced in my personal and very random survey of significant aviation/aeronautical people, events or resources associated with our region. Some have great potential as subjects of future NN-MP Chapter presentations when (NOT “if”) we return to our in-person meeting format. I can’t wait!

Vantage points along the Chesapeake Bay on the Northern Neck and Middle Peninsula can allow a clear view of NASA rocket launches from Wallops Island when the weather cooperates. I watched one such recent launch from a frigid but sunny beach in Mathews, as the rocket held special relevance for the VAHS. A Northrop Grumman Antares rocket, with a Cygnus resupply spacecraft aboard, launched from NASA’s Wallops Flight Facility on Virginia’s Eastern Shore on February 20, 2021. Named for ‘Hidden Figures’ mathematician Katherine Johnson (one of our VAHS 2017 Hall of Fame Inductees) the spacecraft arrived at the International Space Station about 2 days later.

Newport News resident and centenarian (Creola) Katherine Johnson was an American mathematician whose calculations of orbital mechanics as a NASA employee were critical to the success of the first and subsequent U.S. crewed spaceflights. (Wikipedia)

Although Katherine Johnson passed away in February 2020, she continues to earn recognition and her many awards include: the Presidential Medal of Freedom, NASA Group Achievement Award, and the Congressional Gold Medal

(To learn more about Katherine Johnson and her achievements, click on the links provided.)

Please continue to stay tuned for announcements from the VAHS, and stay safe.

AND–Thanks for your support,
Nancy Miller, VAHS Board and NN-MP Chapter Member

Newport News resident and centenarian (Creola) Katherine Johnson was an American mathematician whose calculations of orbital mechanics as a NASA employee were critical to the success of the first and subsequent U.S. crewed spaceflights.