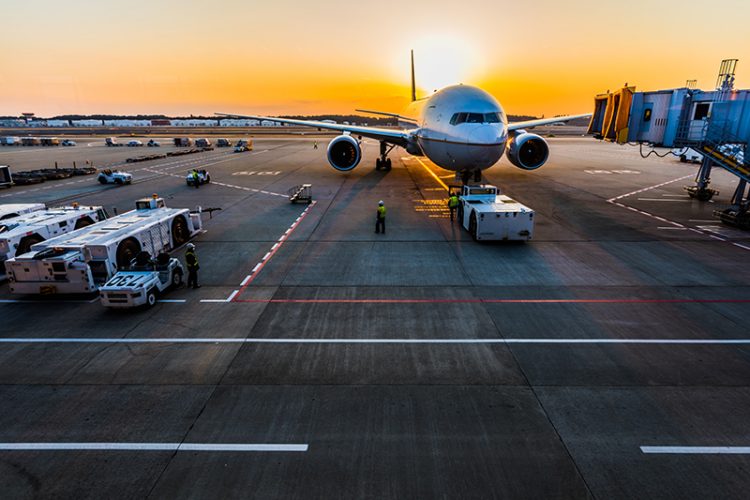 A warning from the Federal Aviation Administration has been issued to everyone traveling to the presidential inauguration via commercial air carrier – causing a safety risk could mean jail time and/or a $35,000 fine.

FAA Administrator Steve Dickson said, “As a former airline captain, I can attest from firsthand experience that the cabin crew’s primary responsibility is to ensure the safety of all passengers. I expect all passengers to follow crew member instructions, which are in place for their safety and the safety of flight.”

The warning comes after videos showing Sens. Mitt Romney and Lindsey O. Graham being heckled at airports last week, and others showing rowdy passengers aboard airliners. A major flight attendants union said every airline flying out of the Northern Virginia/Washington region had experienced incidents in recent days.

Yesterday, the chairman of the House Transportation Committee and the head of its aviation subcommittee wrote to Administrator Dickson asking him to take additional steps. Reps. Peter A. DeFazio and Rick Larsen said the FAA should aim: “(1) to prevent civil unrest from jeopardizing aviation safety and leading to injury or worse during flight, and (2) to limit the chance that the Nation’s commercial airline system could be used as a means of mass transportation to Washington, D.C., for further violence.”

Additional protests are expected in Washington beginning Sunday. Gov. Ralph Northam, D.C. Mayor Muriel E. Bowser, and Maryland Gov. Larry Hogan urged people to stay away from the capital region because of last week’s violence and the coronavirus pandemic. And major airlines said they are continuing to work with law enforcement agencies after stepping up security.

Airport officials said local and federal law enforcement officials will be highly visible. And airlines, including American, which has a large presence at Reagan National Airport, are adding staffing at key hubs to manage possible incidents.

Christina Saull of the Metropolitan Washington Airports Authority said, “Passengers should expect to see a heightened law enforcement presence from now through the inauguration.”

The Transportation Security Administration said it is on “high alert” with extra security at Dulles and Reagan National airports.

Over the weekend, federal air marshals intervened in the case of a woman who began yelling at flight attendants and other passengers after being asked to wear her mask on an American Airlines flight from Charlotte to Reagan National, the airline said. The woman has been banned from the airline while the incident is investigated.

Administrator Dickson’s warning indicates the FAA is prepared to take a tough stance against passengers who violate rules. An FAA database logs cases but does not give details about specific incidents, however at least two in 2020 involved passengers who allegedly assaulted flight attendants and also refused to wear masks. In one case, the FAA proposed a $15,000 civil penalty; in the other, the agency proposed a $7,500 civil penalty.