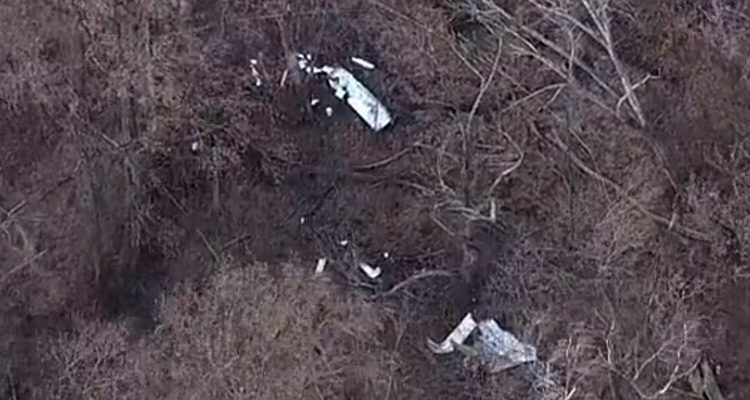 1 killed in small plane crash in Virginia on March 4th

According to NBC Washington, Loudoun County Fire Department is responding to the scene in the 37000 block of Charles Town Pike.