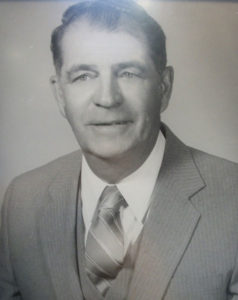 He became involved in aviation as a welder for Beech Aircraft Corporation and came to Richmond in 1946 to open Aircraft Radio Service at Byrd Field. This company offered complete service for avionics systems.