POW/MIA Awareness Ceremony Livestream SEPTEMBER 19 @ 11:00 AM - 12:00 PM Free Due to recommendations on large gatherings, the Memorial will not hold an in-person POW/MIA Awareness event in 2020. Please join us for a livestreamed ceremony as we pay tribute to those who are missing in action or who endured a prisoner of 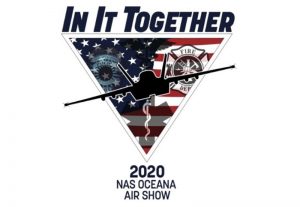 Naval Air Station Oceana will broadcast its annual air show on Saturday, September 19 from Noon to 4 p.m., featuring performances by a variety of military aircraft including the Navy’s F/A-18 Super Hornet Rhino Demonstration Team and the Air Force F-22 Raptor Demo Team. The decision to broadcast the air show, instead of inviting the